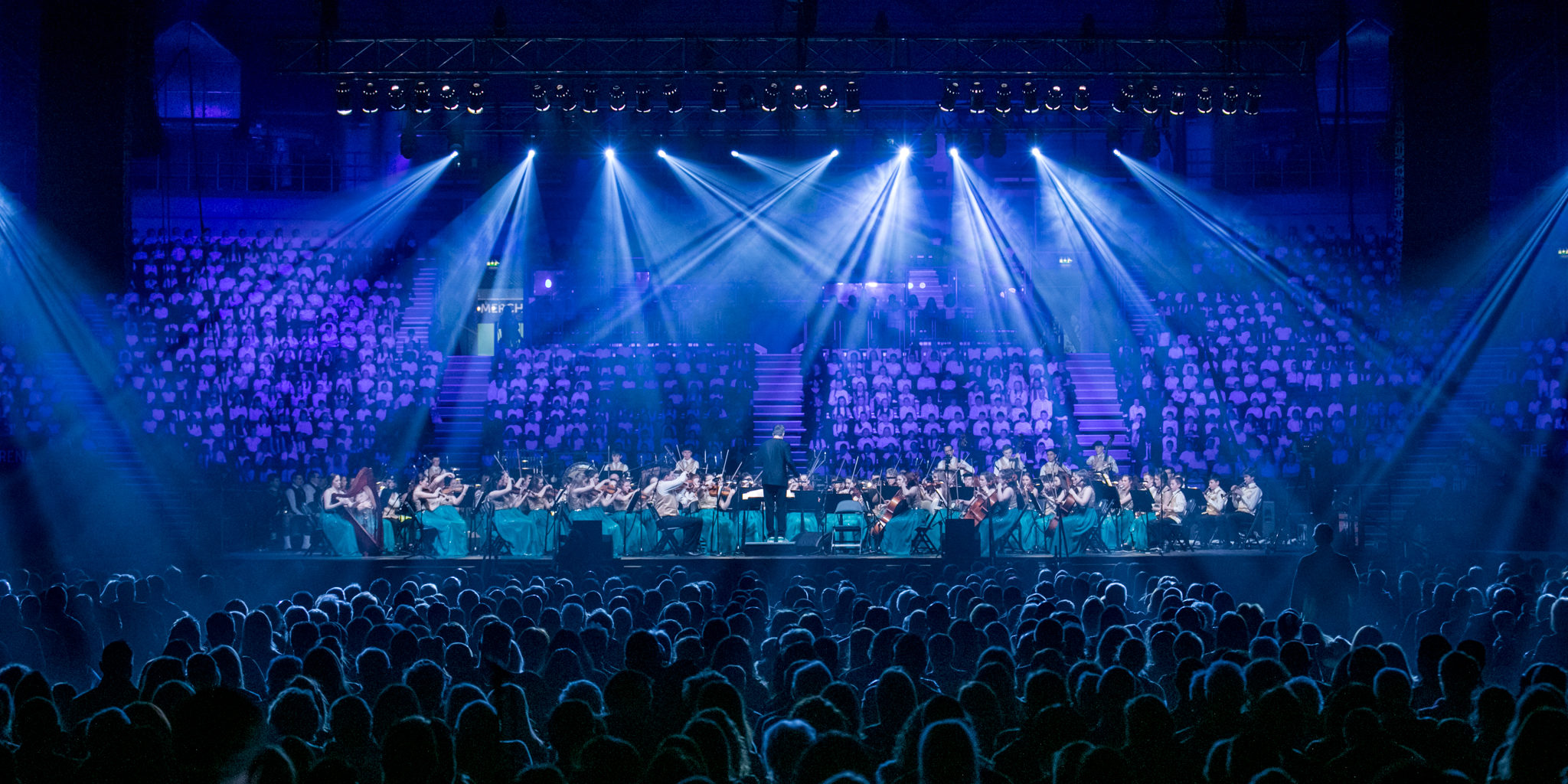 Patricia studied with outstanding distinction at the London Guild Hall School of Music and Drama, and travelled widely to continue her studies in Israel, Canada, Russia and Italy.   The winner of many prestigious national music awards, Patricia went on to perform a wide repertoire at premier venues both nationally and internationally. Patricia’s reputation as a top concert violinist, recitalist and chamber musician precedes her.

Liam Monagher from Dundalk, Co Louth, began playing the violin at the age of six. He has studied with the renowned violinist Ms. Patricia Treacy and also with Mr. Michael d’ Arcy at the Royal Irish Academy of Music, Dublin. As an orchestral musician, he has performed with numerous orchestra’s including the Orchestral Musicians of Northern Ireland, the National Youth Orchestra of Ireland (NYOI), the NYOI Camerata and the Cross Border Orchestra of Ireland (CBOI). Throughout the years, he has performed in many of the world’s most prestigious music venue’s including Boston Symphony Hall, Carnegie Hall, New York and Chicago Symphony Hal 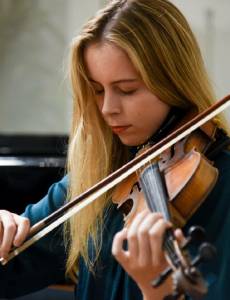 Róisín Ward Morrow from Dundalk, Co. Louth graduated with a Bachelor of Music (Hons) from the DIT Conservatory of Music and Drama in both Irish traditional and classical violin in 2017. Róisín has performed in venues across the country such as Dublin Castle, Dublin City Hall, the  National Concert Hall and Belfast’s Grand Opera House as well as on RTÉ  Radio One shows Ceilí House and Arena and was a member of the CBOI from 2008 – 2017.

An award winning fiddle player, earlier this year Róisín toured across Northern Ireland and The Netherlands with The Call of the Celts. Having discovered a passion for teaching music, Róisín decided to specialise her degree in Pedagogy, ensuring her students receive the highest standard of instrumental tuition possible. 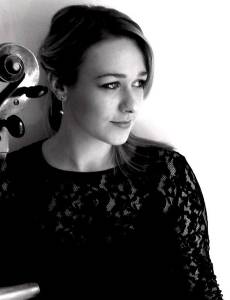 Aoife Dennedy is a professional cellist based in Dublin. She works as a freelance cellist across Ireland and has played with many artists including Michael Mublé, Josh Groban, Westlife, Alesha Dixon, Phil Coulter, Ham Sandwich and Nathan Carter to name a few. She also performs regularly at weddings, private events and corporate functions with her quartet “The Leinster String Quartet”. 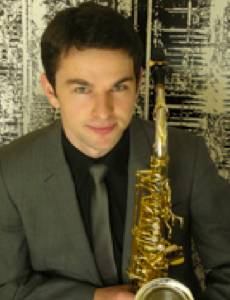 Daniel Dunne is a graduate of Trinity College Dublin with a Bachelor of Music Education degree and also holds a Masters in Music Performance from the DIT Conservatory of Music and Drama. In 2010, he was awarded the Brennan Prize for ‘most promising musician’ at the inaugural Irish Freemasons Young Musician of the Future competition. Daniel has performed and recorded with the RTÉ Concert Orchestra and the National Symphony Orchestra. He is a founding member of the Chatham Saxophone Quartet, a group responsible for promoting, commissioning and performing works by Irish composers culminating in the album release ‘New Irish Music’ in 2015. Daniel currently holds a teaching position in Belvedere College Dublin where he is the Musical Director of the schools Instrumental and Ensembles programme.