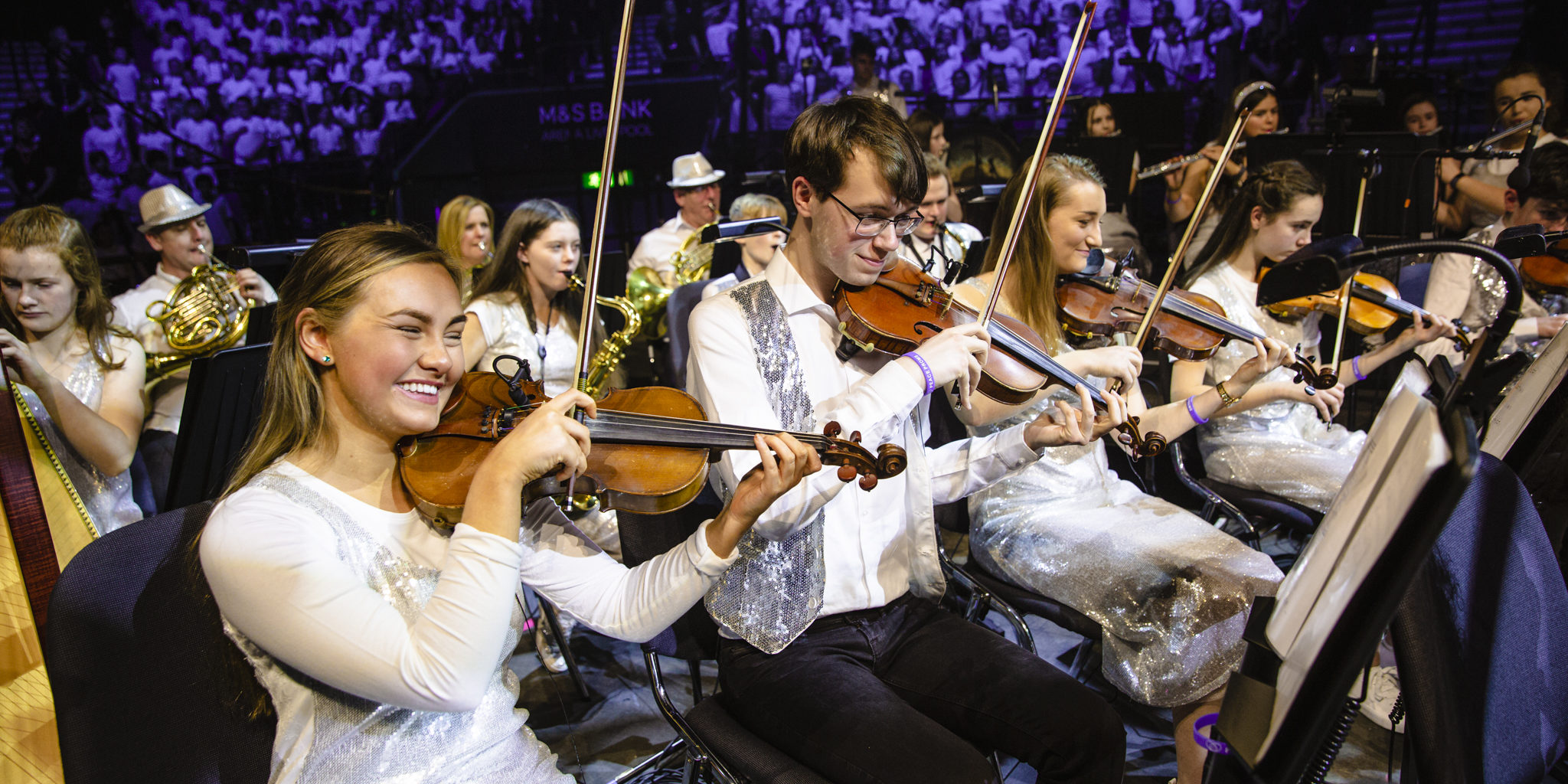 Closing Date for applications: 31st July 2020.New Members should be in a position to join from September 2020   The Cross Border Orchestra of Ireland provides exceptional performance opportunities for young people, coupled with orchestral training which is second to none. If you are a young musician between the ages of 13 and 24 years, who is passionate about music, not afraid of hard work and commitment and wants to work with like-minded young people, now is your chance to become part of one of Ireland’s leading cultural initiatives.