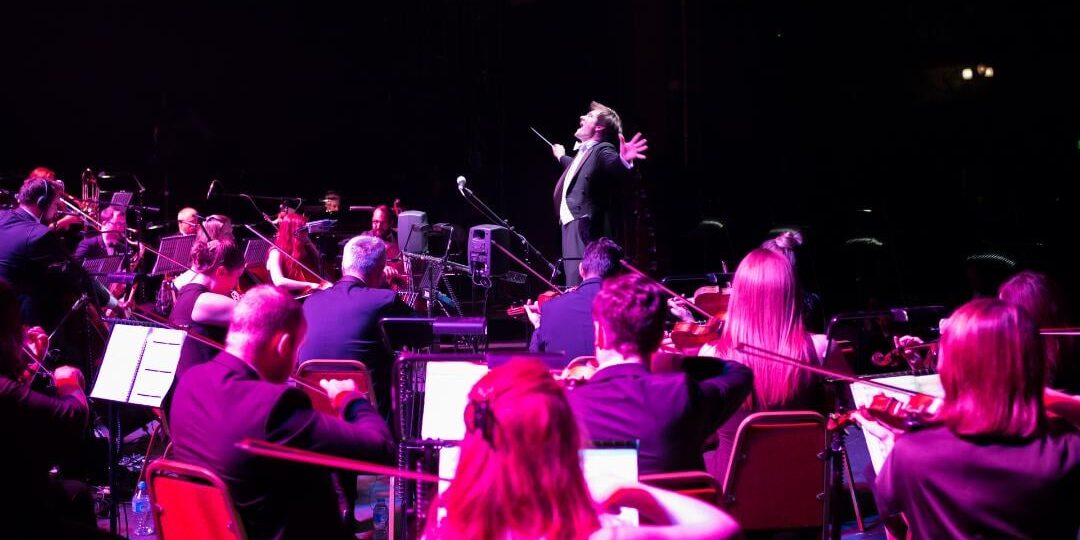 We’re delighted to introduce Freddie Tapner who will be guest conductor for our Summer Workshop. Freddie is a conductor, musical director and presenter, specialising in musical theatre and orchestral concerts.He is the CEO and Artistic Director of the London Musical Theatre Orchestra (LMTO), and is thrilled to be working with the Cross Border Orchestra of Ireland for their Summer workshop.